How high? Residential house height at 3-storeys despite fears of inappropriate development by Mornington Peninsula Council

How high? Residential house height at 3-storeys despite fears of inappropriate development by Mornington Peninsula Council

The overlay would have protected about 24,000 properties across Capel Sound, Rosebud, Dromana, Mt Martha, Mornington, Baxter, Somerville, Tyabb, Hastings and Bittern” said Mornington Mayor Bev Colomb.
While the council has argued that dwellings greater than 2-storeys were. “Inconsistent with the peninsula and its low-scale character” the Victorian government Planning Department. Under Minister Richard Wynne disagreed. Saying “We’ve had a good look at this proposal and we’re confident the controls. We have in place provide an appropriate level of protection”. The State Government introduced the three-storey increased height limit. (Around 11 metres tall) in March 2017, “without consultation” according to council. The council then argued that the increase from two-storeys. Also to three would be a threat to amenity on the Mornington Peninsula. and asked Planning Minister Richard Wynne to approve interim. Controls for the peninsula that would limit residential development to two storeys or 9m.

About 75 per cent of general residential zoned land is already covered by mandatory height limits lower than the 11m introduced by the new zones.

Also both sides of the argument agree that this planning regulation provides some surety to builders and developers around the restrictions and heights available. What is certainly disagreed is the height limit. 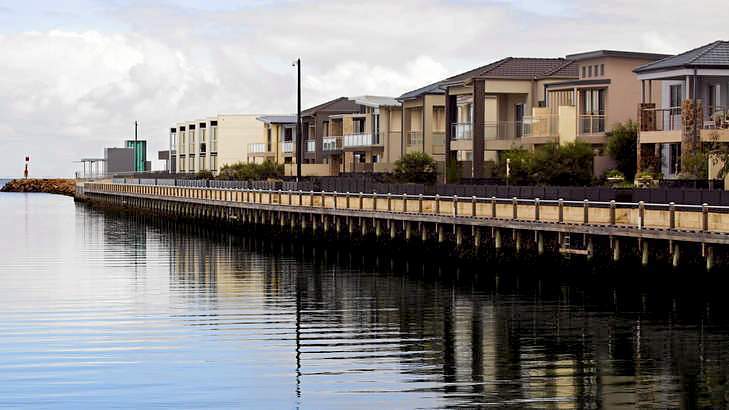 Real Estate is hot property on the Mornington Peninsula

Until the introduction of height controls in the general residential zone. Also heights were discretionary – up to council. And possibly up to VCAT – so three-storey houses could be built in some instances.
This story originally appeared in the Herald-Sun on October 7, 2017: State Government rejects Mornington Peninsula Shire push for two-storey limit in residential zone

Kate Sullivan is Arky Design’s Planning Manager. Also we have 15 years experience in Residential house height  navigating the planning, building and legal requirements for large and small development projects. If you have a development that requires the proper planning and building permits. Agive us a call today and start the discussion.